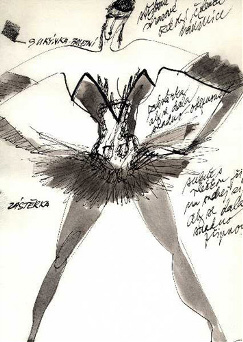 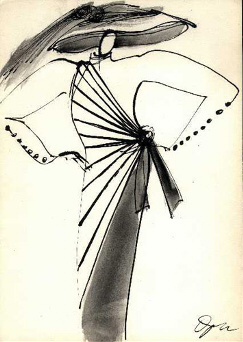 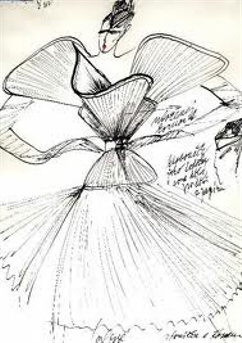 New Year´s festivities
The sample of her creative involvment in advertising has been a promo for the New Year's festivities, which were broadcast live by the major Czech commercial TV station-Nova. The festivities were televised from and held in the center of Prague, in the Vaclavske Namesti area. This is the same location that is known for its role in Havelś famous Velvet revolution of 1989.